Please feel free to use any of the vintage images on the website in your artwork. Be sure to share your artwork with us. This is a labor of love and I love to see what you create. Please do not post the original unaltered image on the web but post your artwork and link back to this site for the original image. Please do not sell or post the image alone or in a collection without my permission. Thank you. I can't wait to see what you create!

All of these are sewing trading cards from the late 1900's. 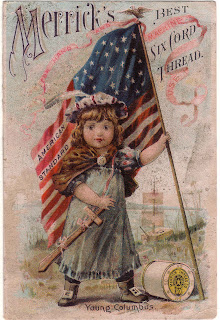 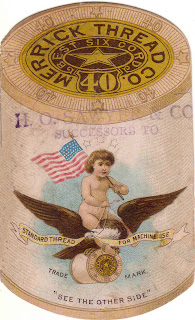 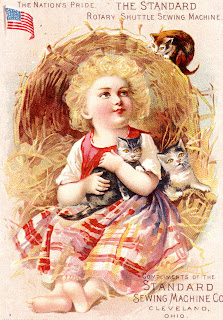 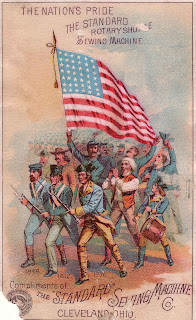 Photos From My Past

I do not share my family photos often but my brother sent me these recently and I had to share them with you.  These are all from my father's side of the family.  In the group photo the young man on the right is my grandfather Marvin who lived to be 96.  He was inducted by force into the Kaiser's army when he was very young.  Later he came to the USA and lived here for for over 70 years.  Marvin was very proud of being American and spoke about it often but very rarely of his youth.  When he was in his late 80's, he started writing for the newspaper at his assisted living facility, stories from his youth in Europe.  I wish I could find those stories.

The older boy is Marvin's older brother Israel who died in the first World War.  The young girl is his sister Miriam.  She married Emil who was the inventor of the first in ear hearing aid.  I visited an exhibit in the Smithsonian with his invention when I was younger.  I believe the young boy on the bottom in the cute leather flying outfit is my father Iz. 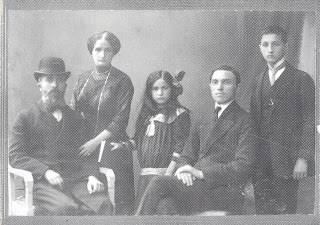 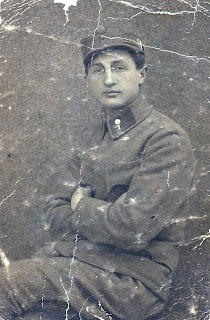 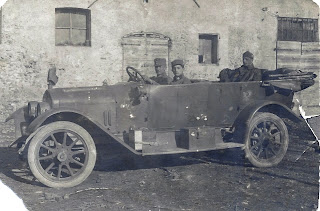 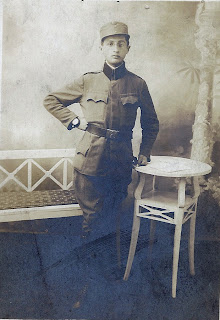 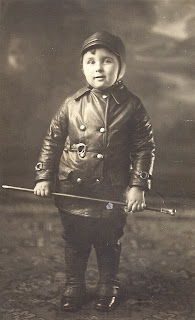 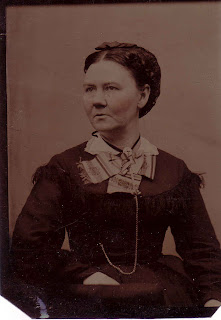 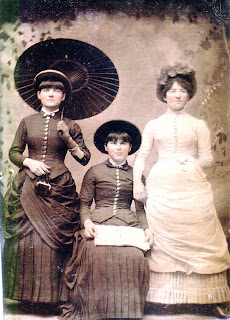 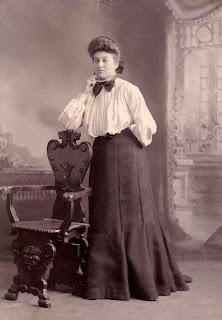 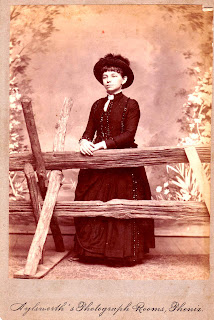 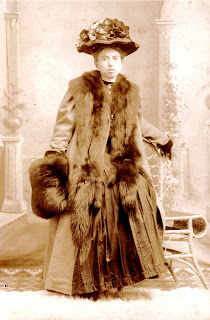 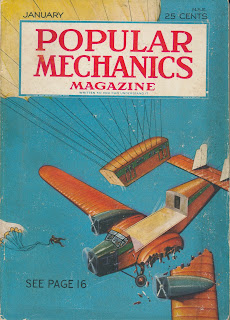 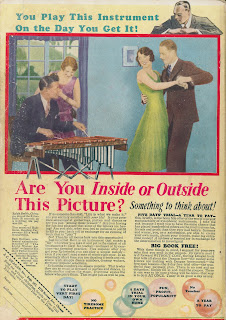 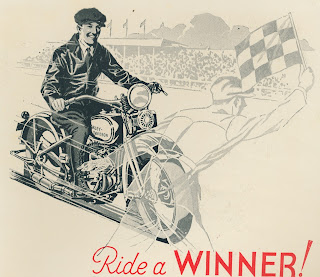 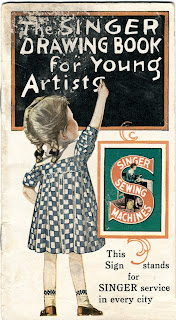 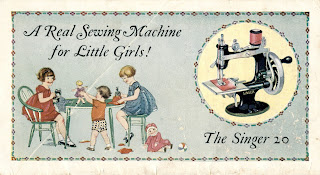 These images are from the cover of a 1928 Singer Drawing Book.  I have posted some of the interior images at Digital Two for Tuesday.
Posted by Cora at 6/09/2012 4 comments: 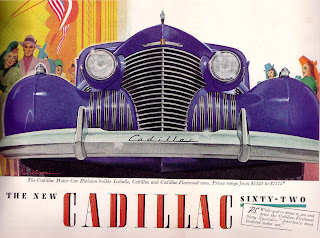 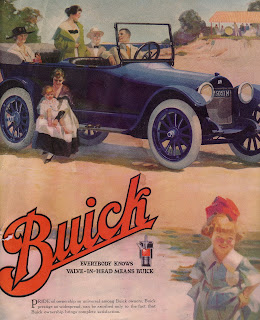 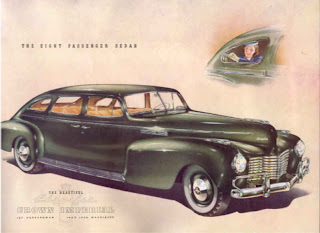 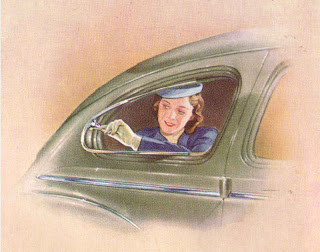 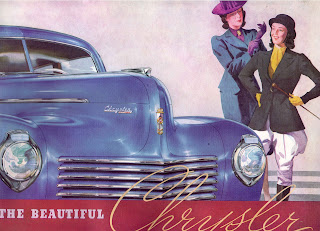 Cora
I have a passion for stamps and making things with paper. For over 20 years I have been stamping and often can be seen out and about with ink on my fingers.

Join the fun. Follow my blog so you do not miss any of the Saturday Image Bonuses

Paperflowers- My other blog